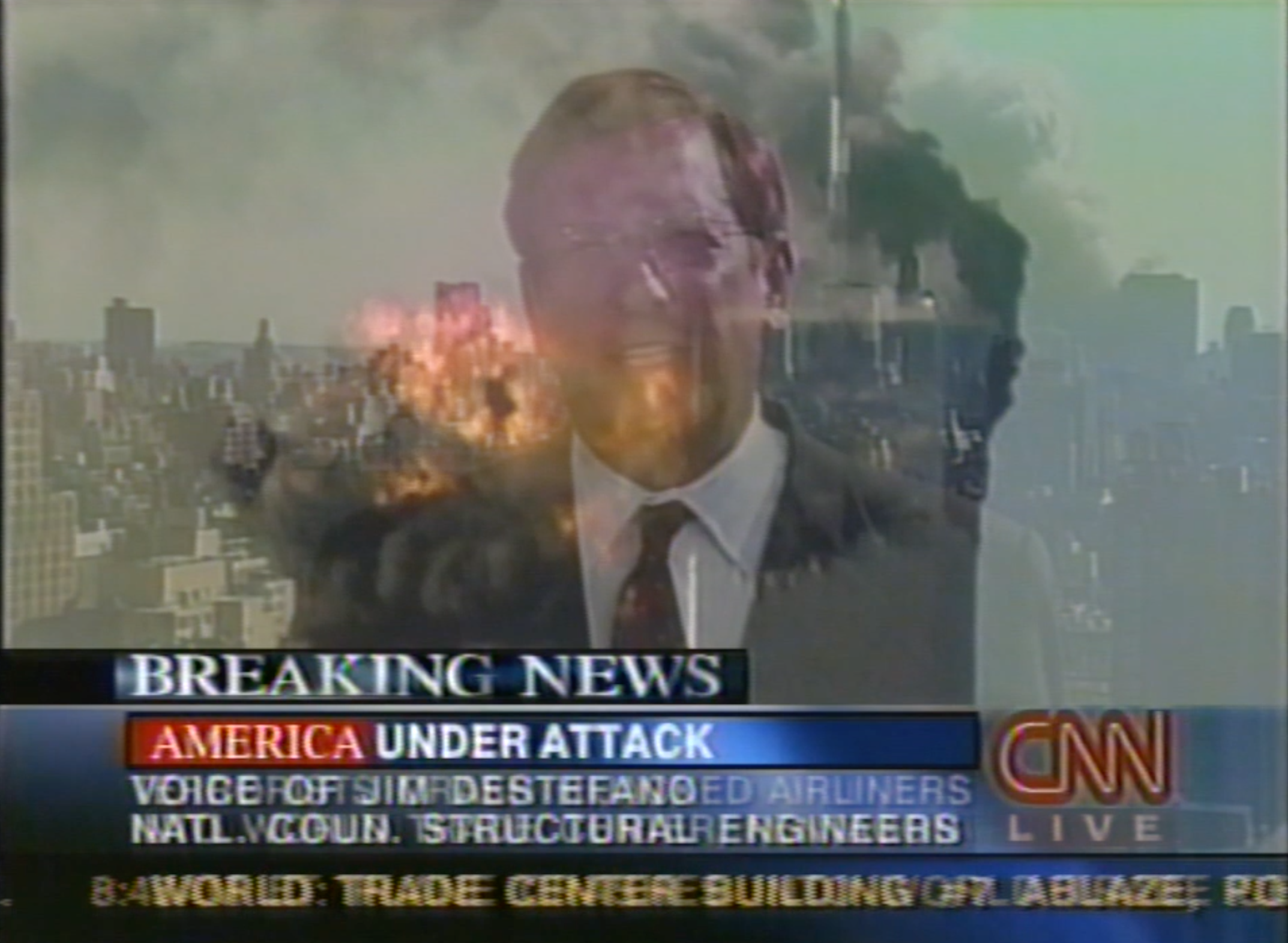 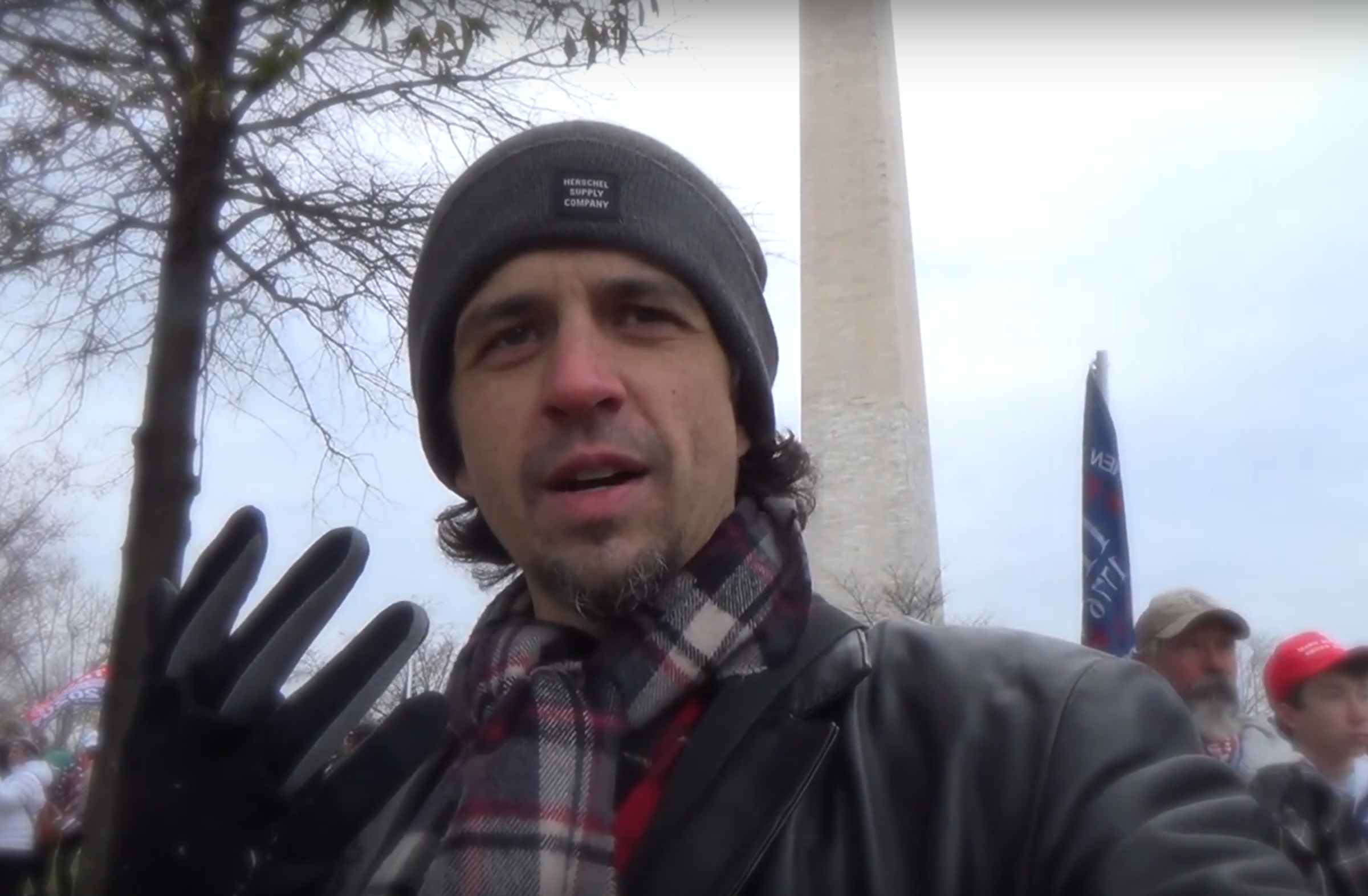 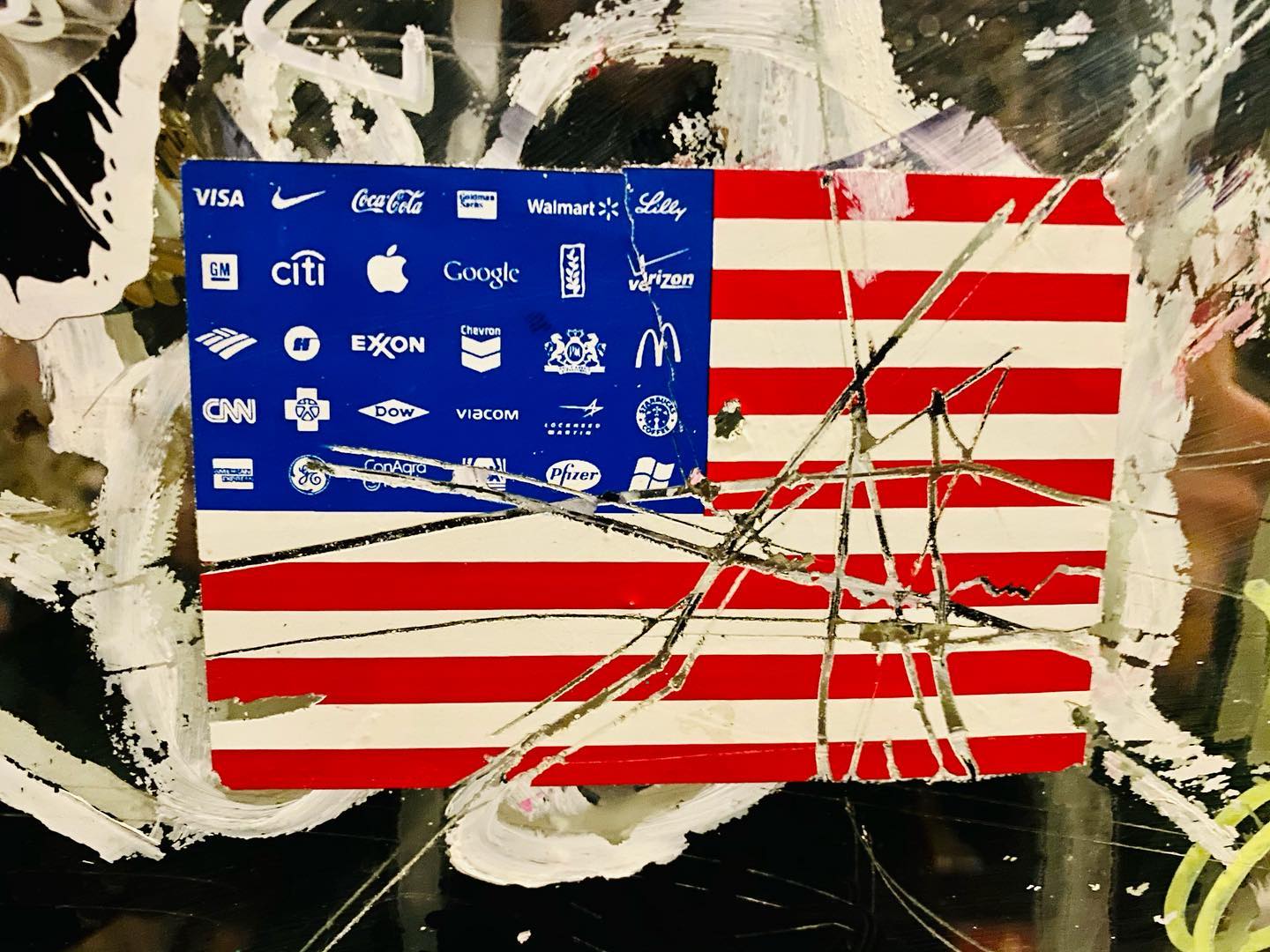 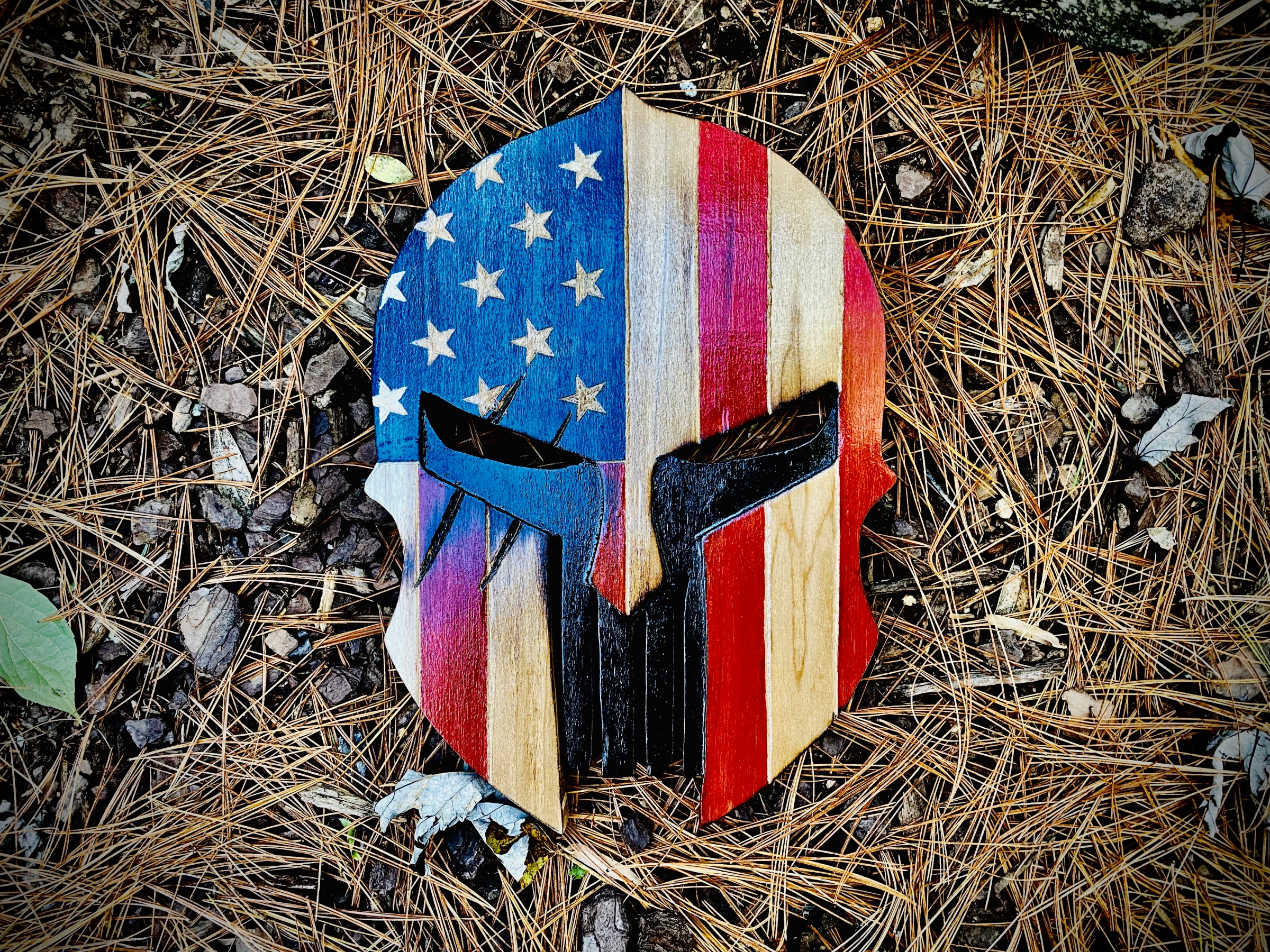 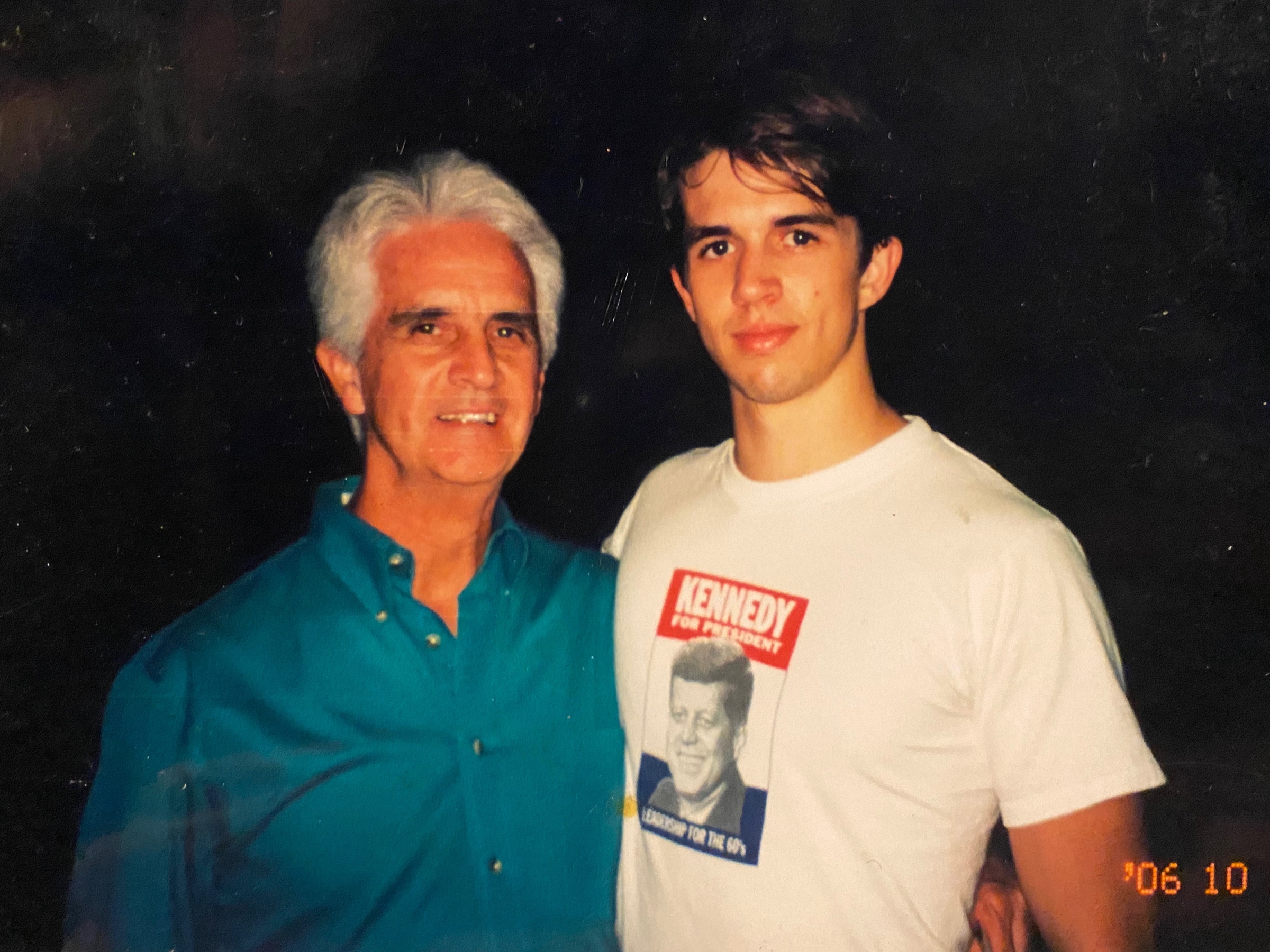 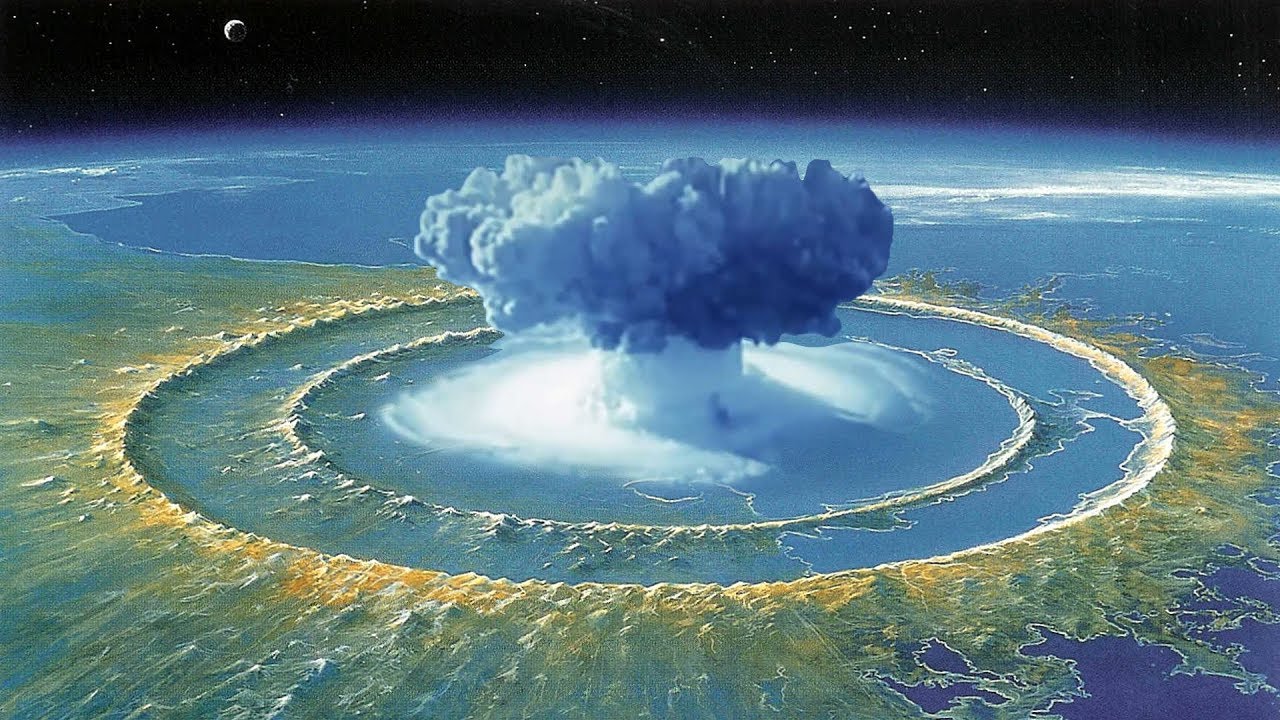 There are few moments in history in which the participants knew with certainty their world was about to change for good. Somehow, you and I, dear reader, chose to incarnate into such a time. 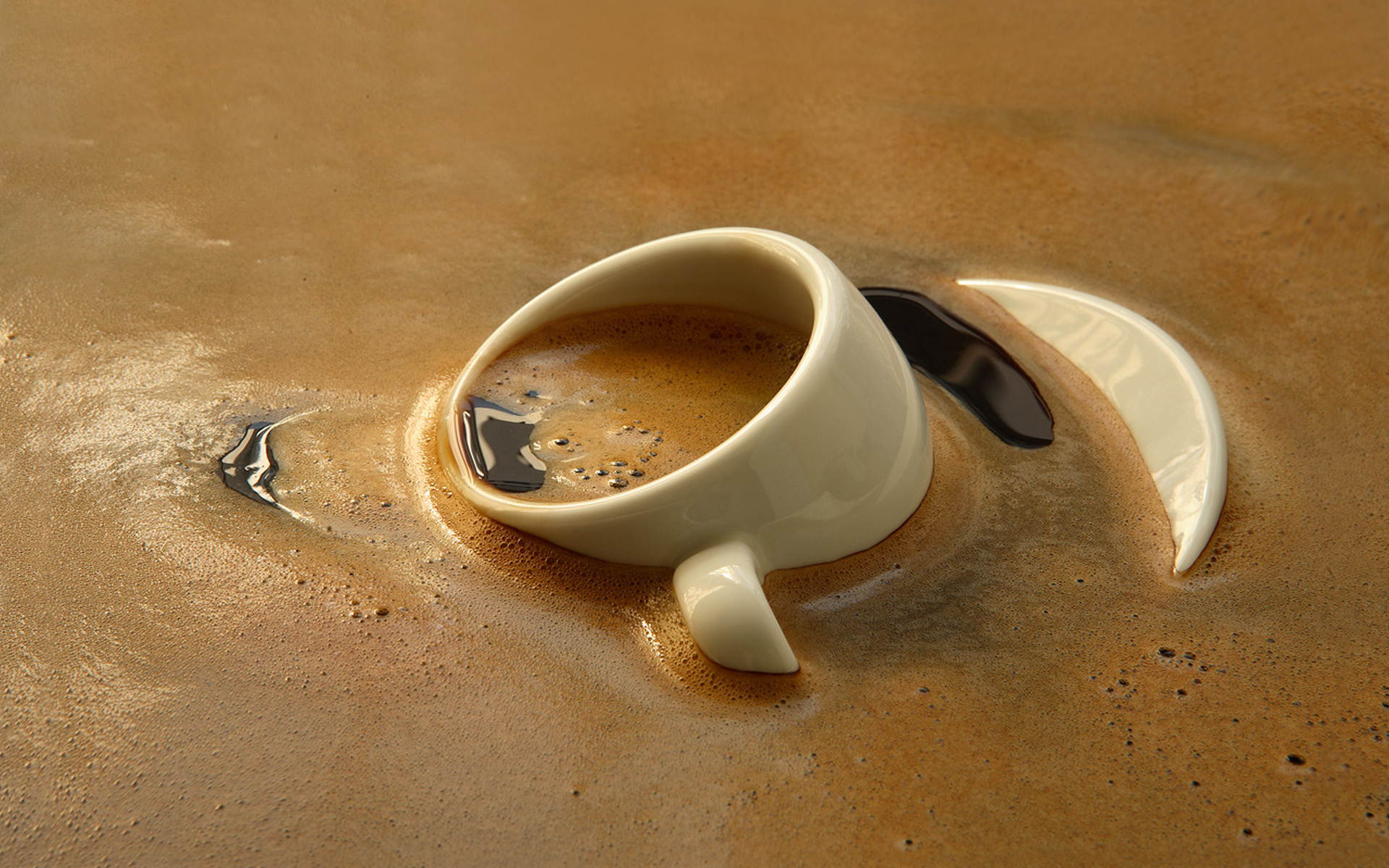