The Queens of Rock

The Queens of Rock!

Michael Jackson lives on through his musical legacy… and he ain’t bad, he’s good! 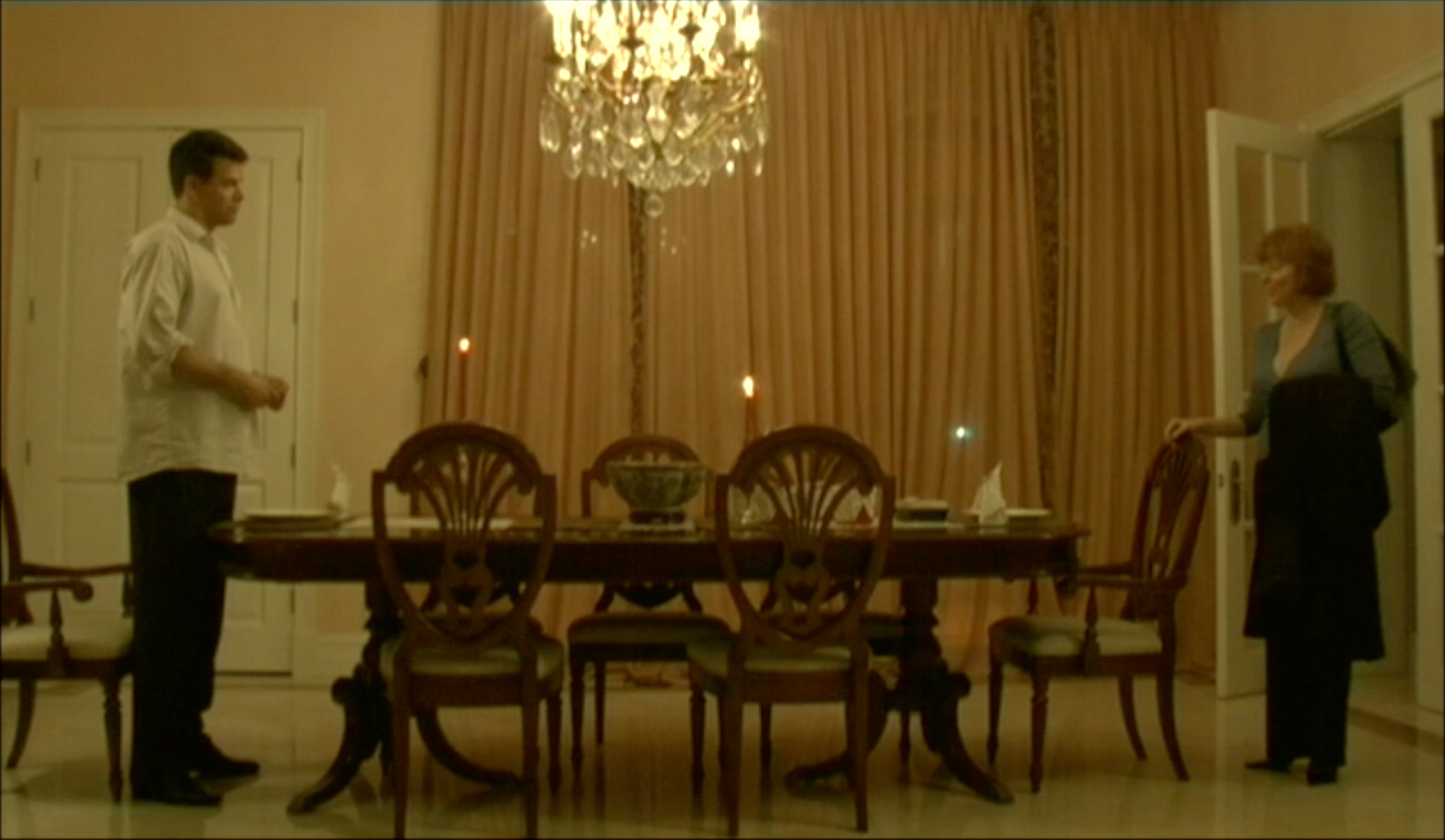